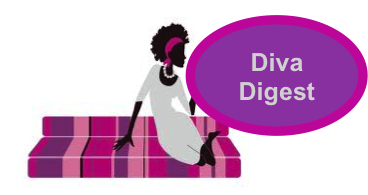 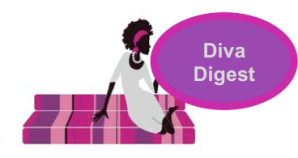 “Not slothful in business, fervent in spirit, serving the Lord.” Romans 12:11 (KJV)

This scripture resonates with me because I was raised under the parenting of two strong and determined people, Leroy and Ruby McCollum. My dad was a hard worker and refused to call off sick from work up until his body was attacked with colon cancer that eventually took his life. He believed if you are able to work – WORK! My mom taught us: “Anything worth doing is worth doing RIGHT.”   One of my favorite sayings from my parents was: “Don’t start things and then not finish.” My mom would say one of the most annoying things you can do is make a promise or commitment and then not keep it. There are many more McCollum family proverbs, but the aforementioned apply to world of work. They are also the reasons that my two brothers, two sisters and I all have strong work ethics and life principles. I imagine that you, too, grew up hearing similar messages regarding the approach to work.

Are you in the habit of applying them to your employers, to the folks who pay you a salary? GREAT, you should! As a matter of fact, Jesus tells us in Matthew 22:21 that we are to give Caesar (our employer) what is due him. We tend to adhere to that principle fairly easily when it comes to our jobs. Yet, we don’t as easily jump into the projects, ideas, or tasks assigned to us by God Himself. Think on that for a few seconds. I imagine a few seconds was more than enough time for you to recall one or two things.

God gave you something that has been embedded in your very belly. It sits there, burning to be quenched. It is welling up and wants to be released. YOU, however, covered it with the girdle of procrastination and pulled it tight. Oh yeah, on occasions when it gets too uncomfortable, you will loosen the girdle up a bit by taking a step or two toward getting it done. During those times you get a great feeling of accomplishment and your adrenaline begins to surge. You diligently press forward. Suddenly, you look up and see an army marching toward you. Out in front of that army is a banner that says “Principalities” in bright red letters. Marching close behind are others carrying poster boards that say, among other things, job pressures, family demands, financial losses, health issues, lack of faith, doubt, lack of time. You are immediately frustrated, but not at all surprised. After all, this has happened many times before. Before you even realize it, you have snapped that girdle back so tight the project, idea or task is bound up inside once more. It is STILL unfinished. You have allowed your reflexes, not prayer, to govern how you fight that army and all the subsequent negatives that follow.

Have you ever stopped to think about why this cycle keeps repeating itself? I have, and I concluded that when I saw that army coming, I failed to recognize whom they were. I did not have my weaponry ready for battle. I gave them more power than they actually had. I did not bear in mind that I can do ALL things through Christ who strengthens me (Philippians 4:13). When you set out to “finish” something, YOU are the first person you have to convince; God already knows you can. YOU must realize that you are equipped. YOU must know that you are who God says you are and what He has called you to be and to do.

Yes, Caesar gets his due, but we also know that only what we do for Christ will last. Give God what is due Him as well. We KNOW that God created us with a purpose in mind, something that only WE can do. The only thing better than saying “I can” is saying “DONE”! The fact that you are reading this blog is proof!

If this blog speaks to your mind and spirit, check out “ AROUND TO IT: A Retreat for Procrastinators.” Go to www.anointedwomeninchrist.com and click AWIConnect. 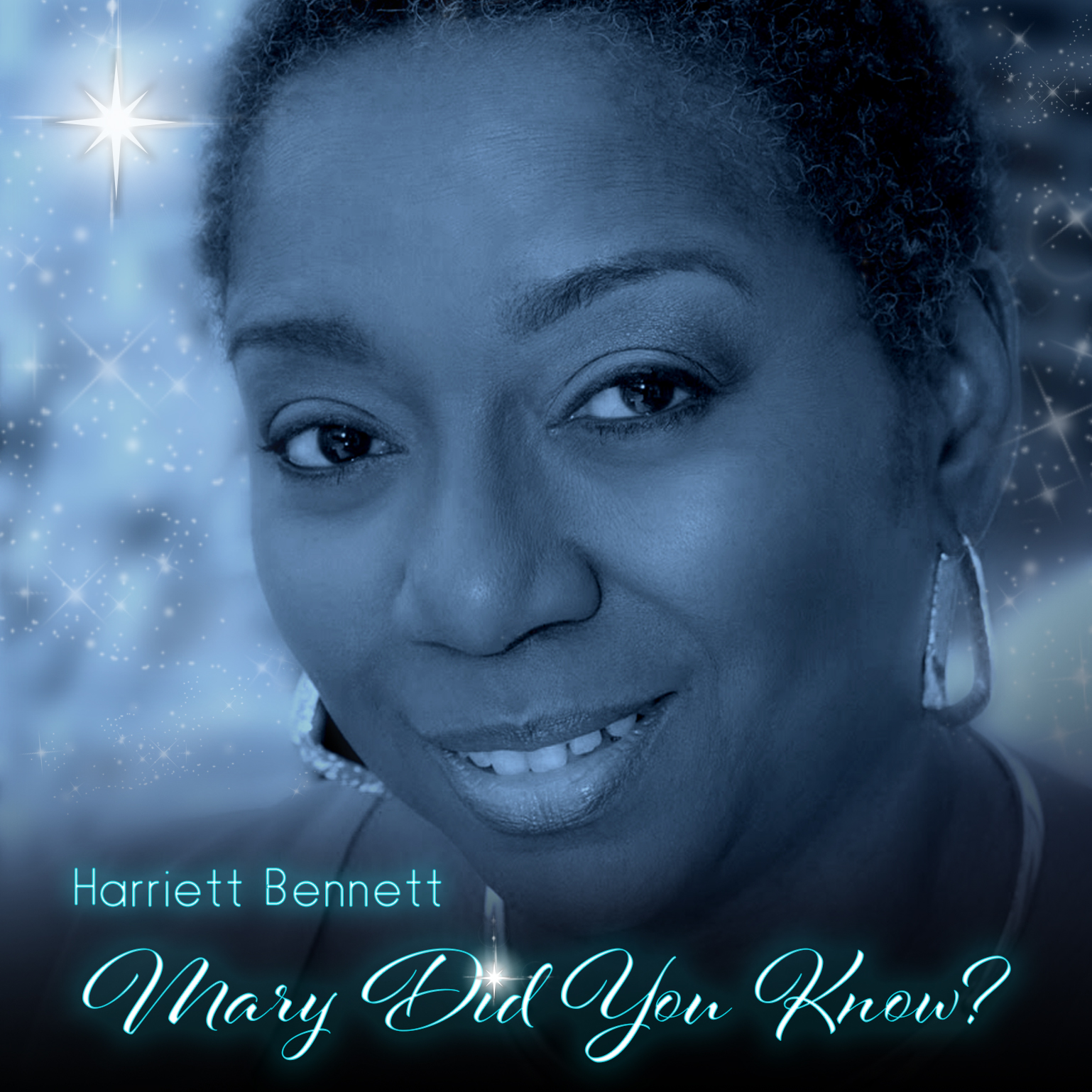