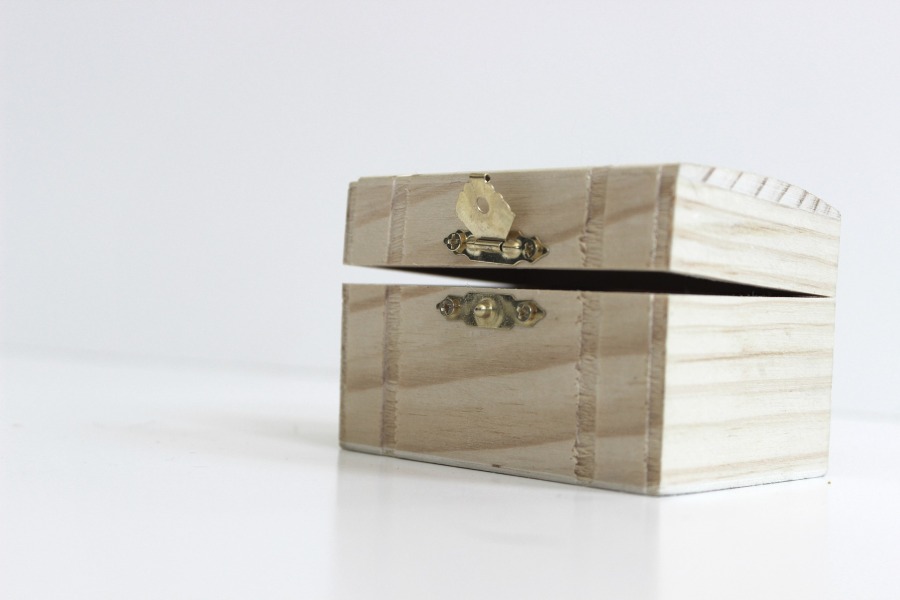 Ephesians 4:30-32 (NKJV): Let all bitterness, wrath, anger, clamor, and evil speaking be put away from you, with all malice. And be kind to one another, tenderhearted, forgiving one another, even as God in Christ forgave you.

I’m sure everyone can remember this phrase growing up: “Alright now, it’s time to put that away.” And it would usually come at a time when we weren’t ready to. Paul tells us in the book of Ephesians, that it is now time to put off, put on, and put away: “Now that we have put on the new life of Christ, we should no longer be walking as the Gentiles do, if we have truly learned Christ. We should put off the old self, which belongs to the former way of life and is corrupt through deceitful desires, and we should be renewed in the spirit of our minds, and to put on the new self, which is created after the likeness of God in true righteousness” (v. 4:17-24, author’s paraphrase). Paul also says that anger has a time limit: “be angry, but sin not, don’t let the sun go down on your anger” (v. 4:26). If we don’t head this advise, we literally give place to the devil. We cannot have true righteousness if we are housing anger because excessive anger does not produce the righteousness of Christ. In fact, it kills righteousness. Therefore, I want to share three righteousness killers that anger produces when we don’t put it away in a timely manner and they will prevent you from truly producing the righteousness of Christ.

In conclusion, we may have the right to be angry, but we do not have the right to stay angry because it will produce righteousness killers in our lives: bitterness, unforgiveness and broken fellowship, which is not what God desires. So turn to your neighbor and say, “Neighbor, it’s time to put that away!”